Wall-flow diesel particulate filters usually remove 85% or more of the soot, and under certain conditions can attain soot removal efficiencies approaching 100%. Some filters are single-use, intended for disposal and replacement once full of accumulated ash. Others are designed to burn off the accumulated particulate either passively through the use of a catalyst or by active means such as a fuel burner which heats the filter to soot combustion temperatures. This is accomplished by engine programming to run (when the filter is full) in a manner that elevates exhaust temperature, in conjunction with an extra fuel injector in the exhaust stream that injects fuel to react with a catalyst element to burn off accumulated soot in the DPF filter,[3] or through other methods. This is known as filter regeneration. Cleaning is also required as part of periodic maintenance, and it must be done carefully to avoid damaging the filter. Failure of fuel injectors or turbochargers resulting in contamination of the filter with raw diesel or engine oil can also necessitate cleaning.[4] The regeneration process occurs at road speeds higher than can generally be attained on city streets; vehicles driven exclusively at low speeds in urban traffic can require periodic trips at higher speeds to clean out the DPF.[5] If the driver ignores the warning light and waits too long to operate the vehicle above 60 km/h (40 mph), the DPF may not regenerate properly, and continued operation past that point may spoil the DPF completely so it must be replaced.[6] Some newer diesel engines, namely those installed in combination vehicles, can also perform what is called a Parked Regeneration, where the engine increases RPM to around 1400 while parked, to increase the temperature of the exhaust. 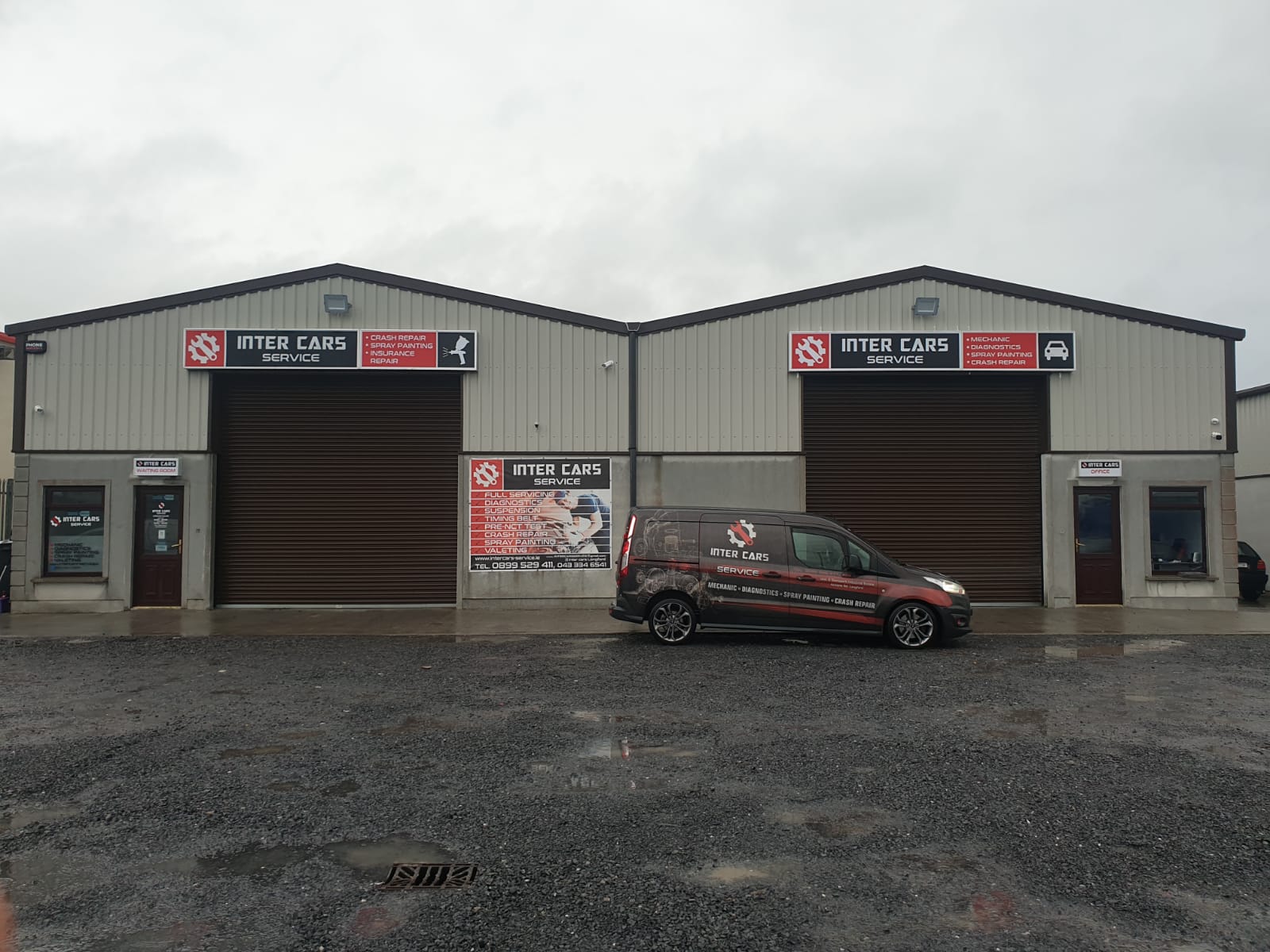 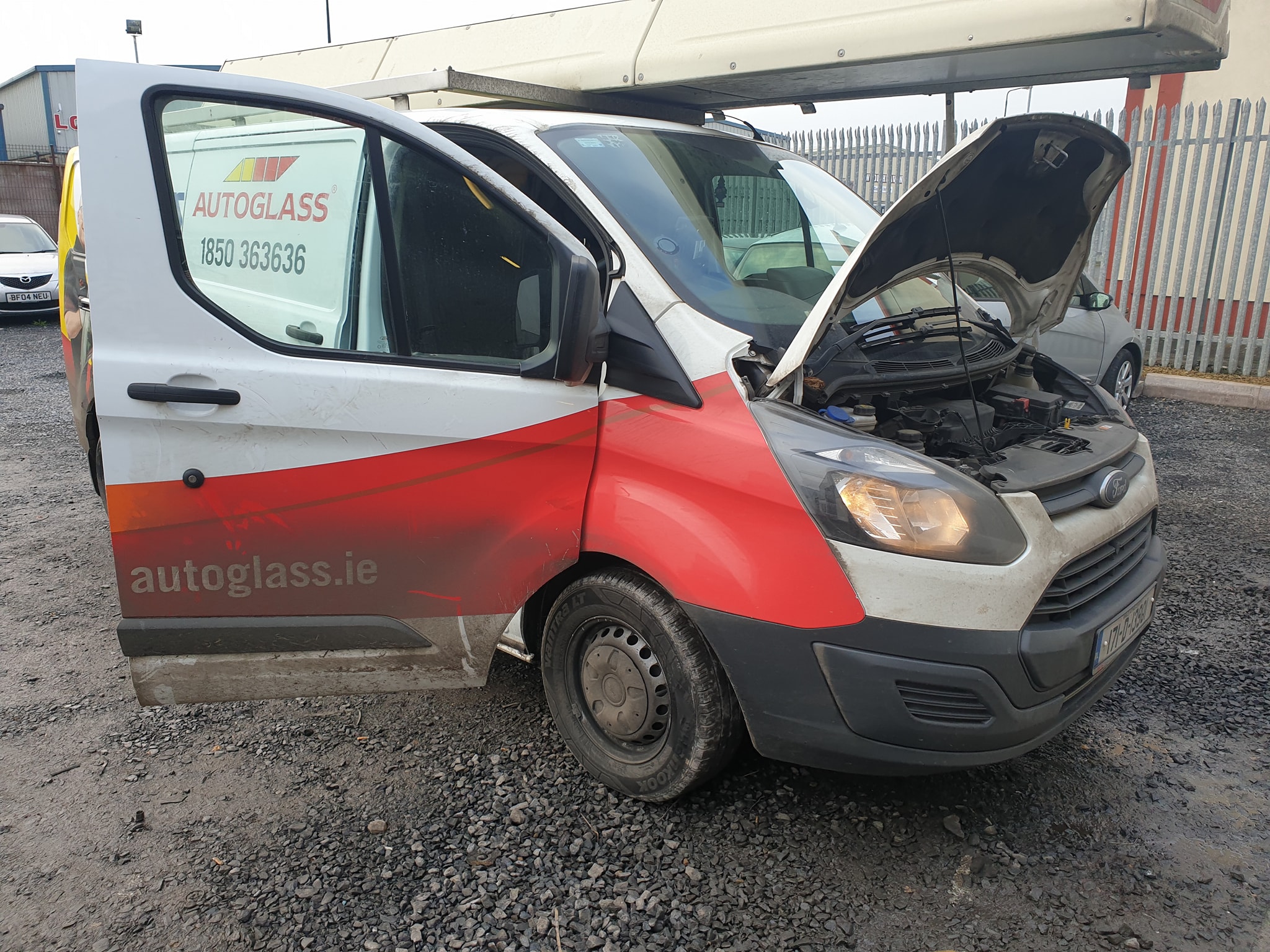 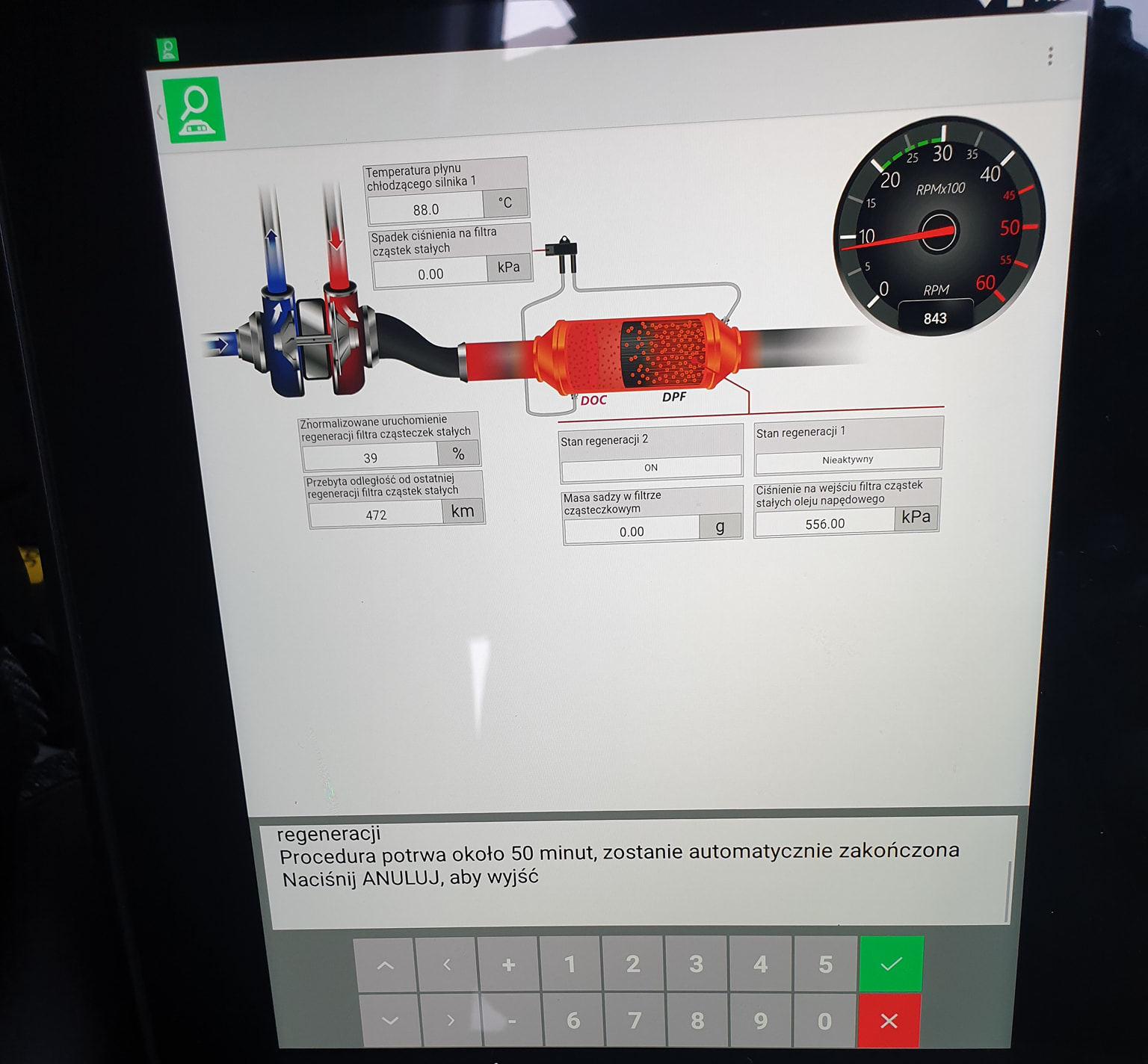 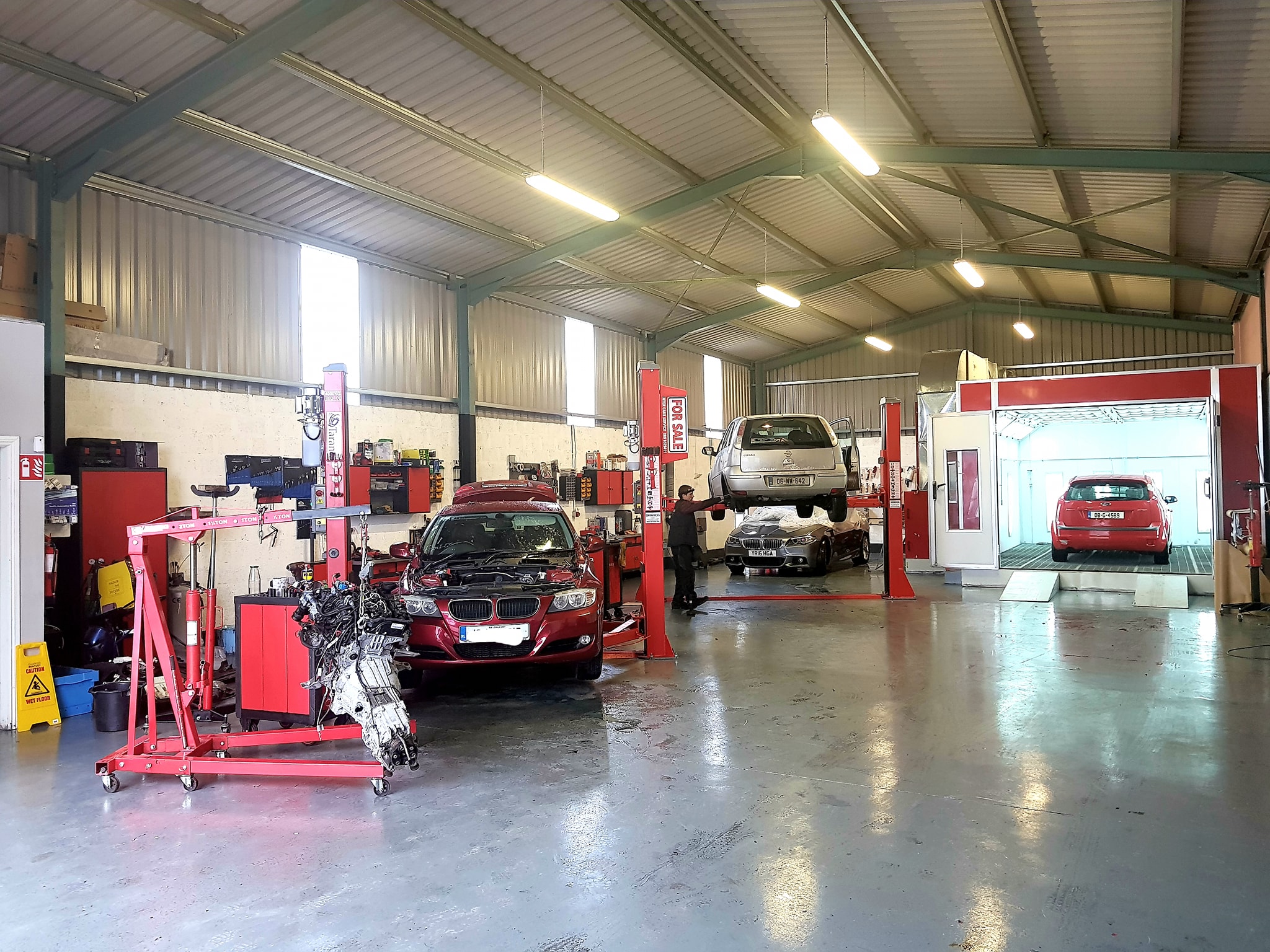